So, last week I got an email from my boss asking when would be convenient for a short phone chat later in the day. Of course, being a quasi-normal person, I immediately tried to think of what I did wrong. I replied with a time for that day, but she did not call. As you can imagine, I didn't sleep much that night. She called the next day...very late in the day so I had lots more time to worry.

Anyway, turns out she was calling to say thank you for doing a good job.

I told her it was nice to get feedback as I wasn't sure how I compaired to others (one of the hazards of working exclusively from home). She responded that I was one of their top producers as well as one of their most consistent producers in both quantity and quality. I told her I would like to be able to produce more but that there was insufficient work available to me on the current account and I asked for a secondary account for when my primary account runs out of work (like it did again at 4:05 this morning). She's looking into getting me a secondary account.

I'd hate to think how little money the "regular" producers are making because I'm definitely not rolling in the dough. Maybe the secondary account will help.

Brimley has not had any more seizures. I think it was hypothermia as I didn't wrap him up as much for the cold as I usually do because I didn't think it was that cold out. All but one of his seizures happened when he was exposed to the outdoors. Yes, I'm an idiot and it will definitely not happen again. I still don't know exactly why he had a seizure in the vet's office, but the vet thinks it was anxiety from the visit even though he has been going to the vet twice a year for 12 years and has never had anxiety before. Of course, there were a lot more birds making noise in the waiting room this time and that may have freaked him out a little.

Yesterday I took Brimley to the vet for his semiannual checkup and he had three seizures. He had one just after he saw the vet and I got him checked out. His heart was racing, but regular, and the vet said he was okay and just to keep him calm. He seized again in the car when I was taking him home and again when I got him home. I cuddled with him for the rest of the day and hubby cuddled with him until bedtime. Brimley slept most of this time, except when he had a little food periodically, and he hasn't had a seizure since. Today he is a little subdued, but pretty much back to his normal self. The vet thinks it was a stress reaction. For now we are just watching him and loving him (he's soaking up all the attention). Hubby has been calling him Little Seizer.

Yes, that's the correct title. Hubby is talking about selling the recycling business and retiring.

We're talking about buying a house way, way, way out in the boonies where it is really cheap. As my job can be done anywhere there is good high-speed Internet, we don't have a lot of restrictions on location.

Of course this won't happen for a couple of years, but it is our goal and we're working hard towards it. I have managed to pay off my debts and we are working feverishly on his (all business debts) so we can start saving a downpayment. We hope to spend less than $100,000 for a house (including any renovations that need to be done). Since we will be out in the boonies, friends and family will be welcome to visit and stay for weekends (with advanced notice, of course).

I was notified just after 5:00 this morning that Baby Andrew arrived at 5:21 last evening and weighed in at 6 pounds 14 ounces.

Seriously, nothing much is going on so I haven't posted lately. Here's an update from the past month.

Finished the sword handling course for the second time around.

An Indian wedding we were invited to was canceled because the groom and his family were scamming for the dowry (they cannot be found now).

My niece is a couple of days overdue to give birth to her baby boy.

Aside from work, that is really all that has been happening in my life. 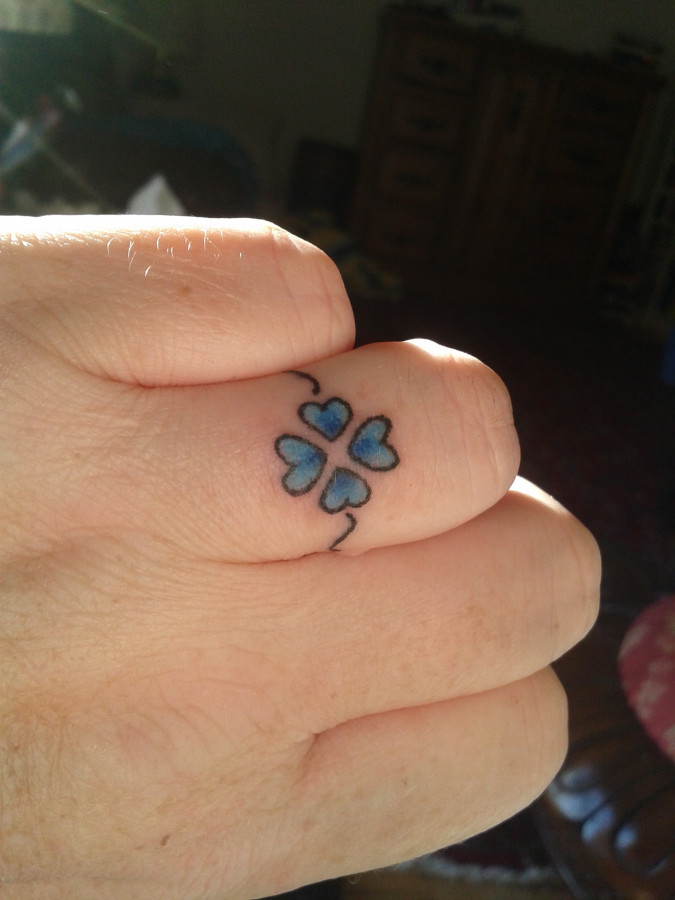 I figured that since we've been married 25 years it might be safe to get something permanent. This is less than 24 hours old.

An honourable man with a quick wit and a devilish glint in his eye.  A truly chivalrous swordhandler.  A good friend.

An interview with Bill from 4 years ago:  https://www.youtube.com/watch?v=1ed8KU0PBIc

The Armoured Company of the Sword YouTube channel:  https://www.youtube.com/channel/UCLZ2jOx-2OazKgrjeOJgChQ

We made it! It is our 25th anniversary today.